The MEPHISTO yacht was built in 2000 by Choren Design & Consulting with a vision of perfection, elegance and solidity. The first owner was a world-renowned German who had chosen the shipyards of Gdansk in Poland to build the ship. The interior fittings were installed in Germany. The shipyards of Gdansk acquired international repute when the free trade union SOLIDARNOSC was founded there by Lech WALESA who worked in the shipyards. Lech WALESA became the President of the Republic of Poland in 1990. This schooner was built to measure for a specific client with the least amount of details and then entirely renovated in 2002/2010. Alterations, fittings, embellishments and maintenance work was carried out in 2012. The MEPHISTO crew comprises 6-7 people. They will make every effort to make your stay as pleasant as possible, in the hope of seeing you again in the years to follow. 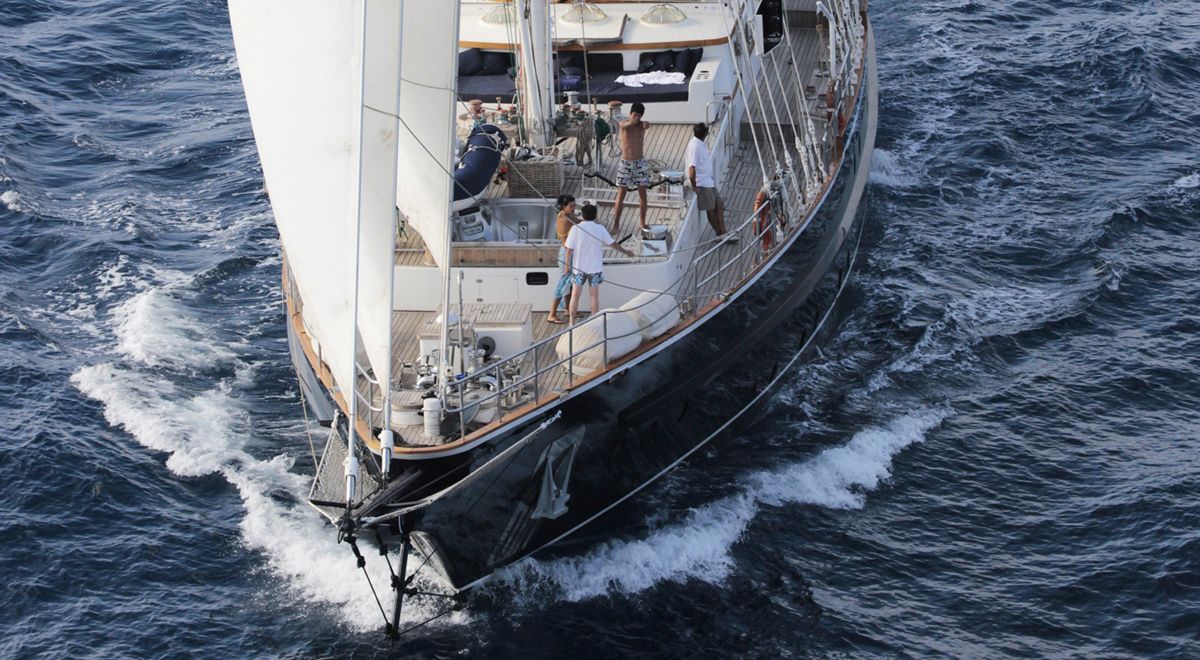 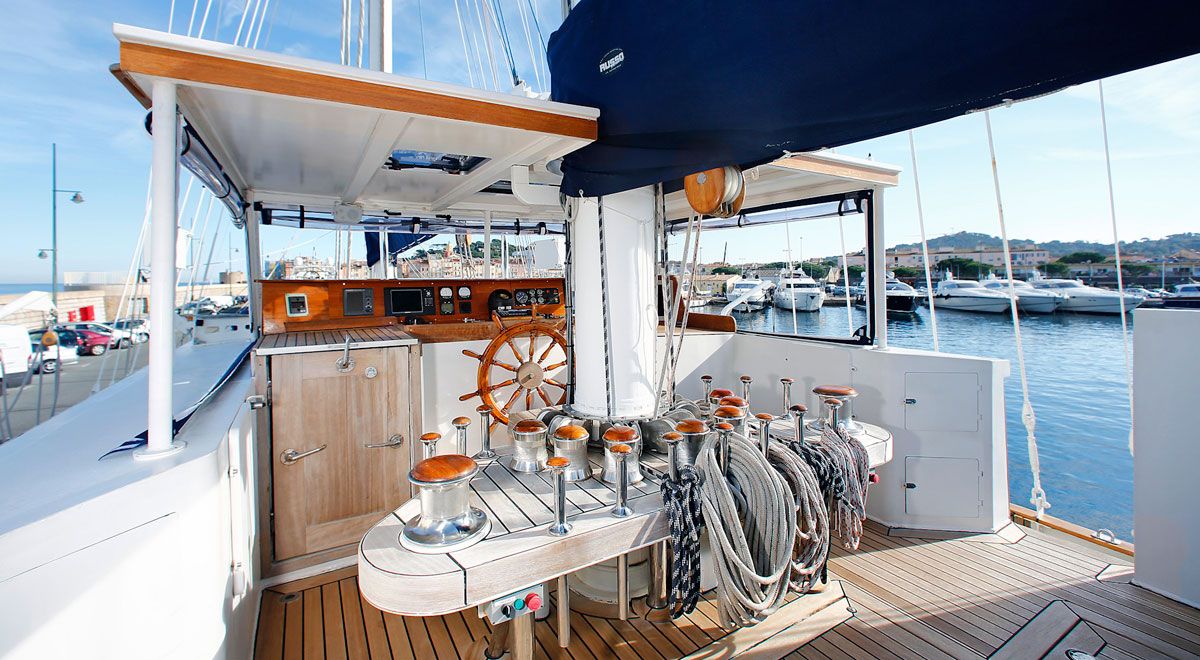 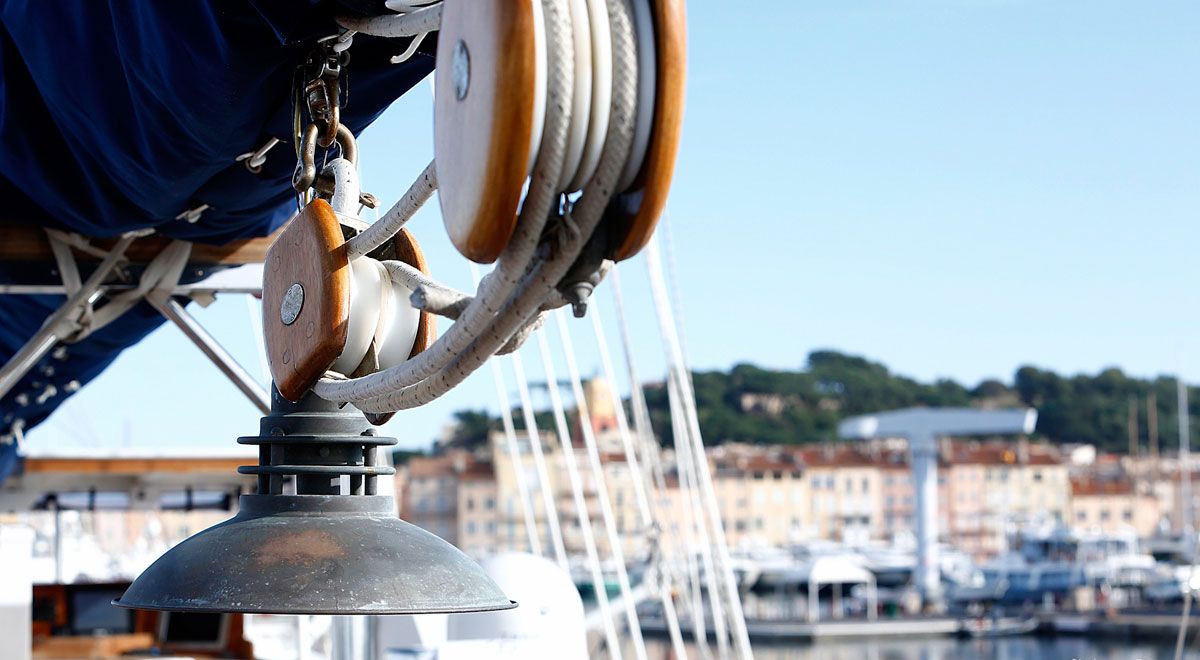 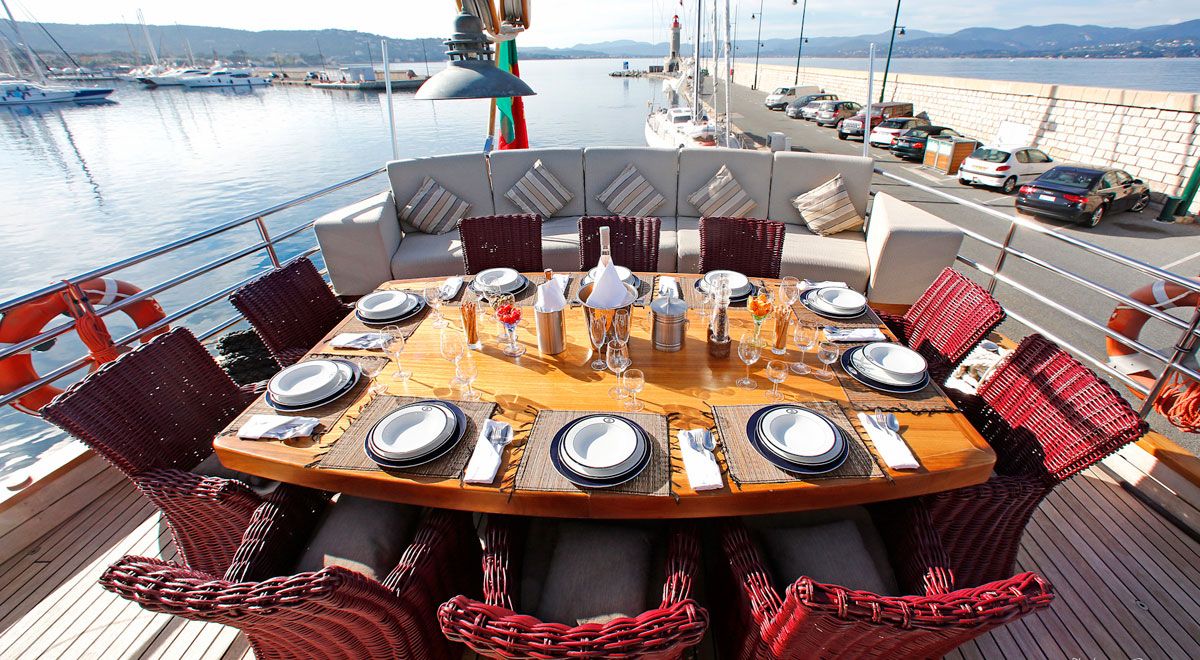 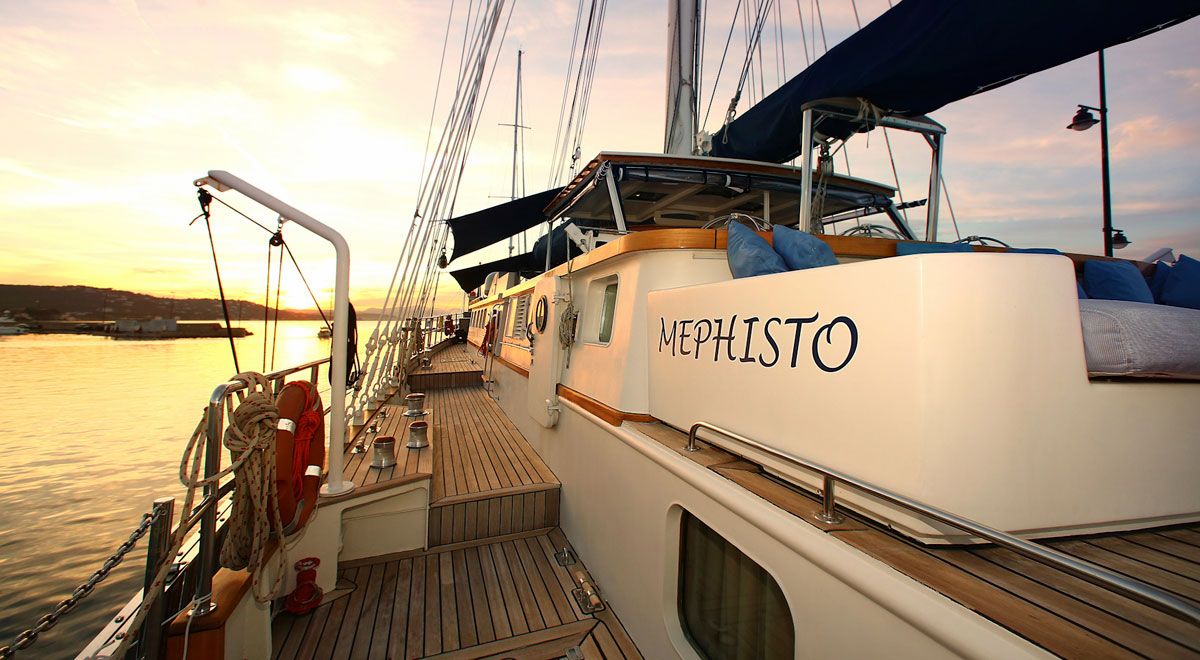 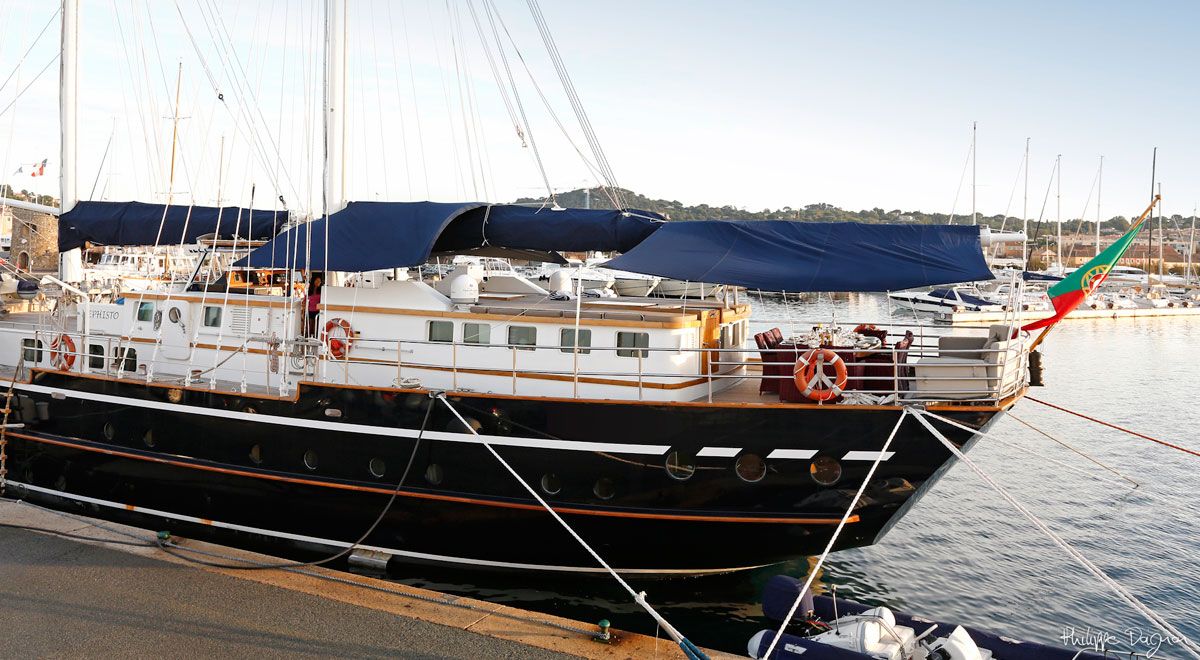 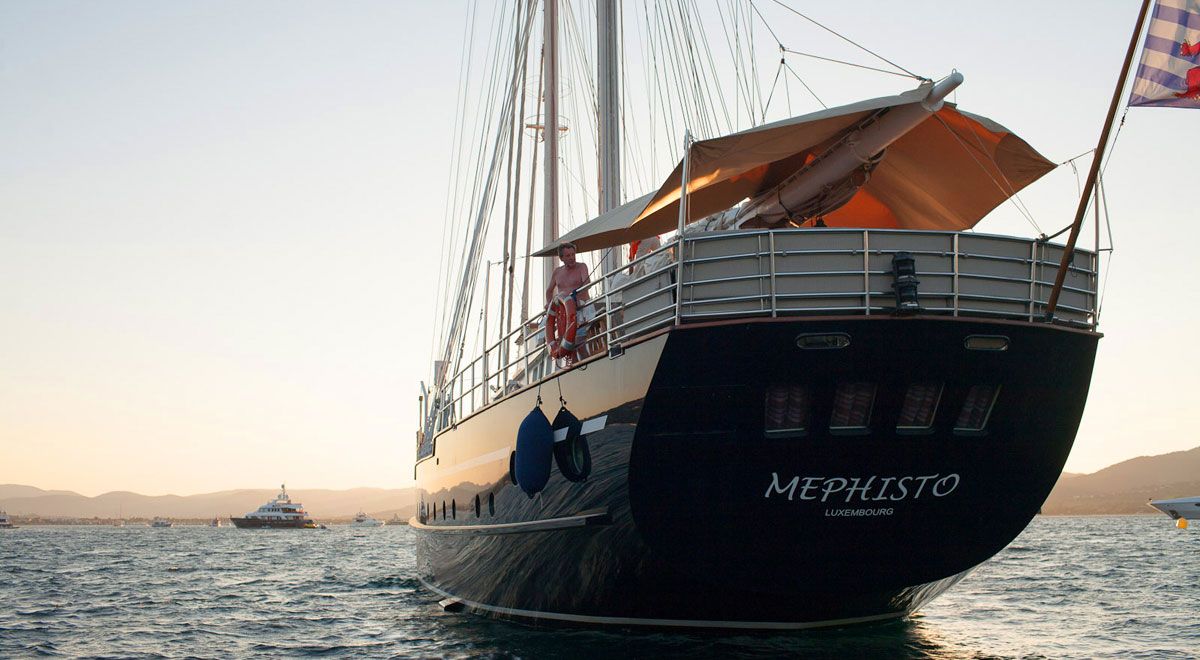